Save the Date! This year's Lights Festival is

Celebrate winter and the festive holidays with a day full of beautiful performances and family friendly activities, all capped with a firework display and tree lighting ceremony.  Additional details coming soon! 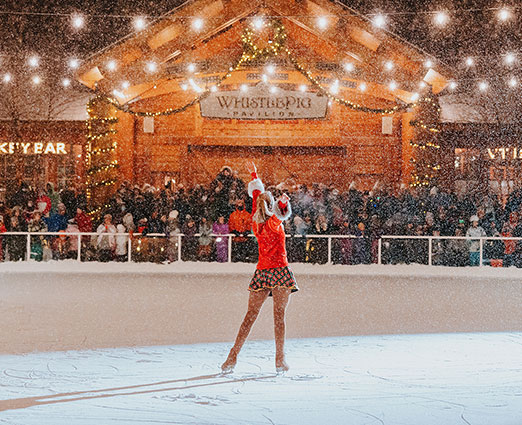 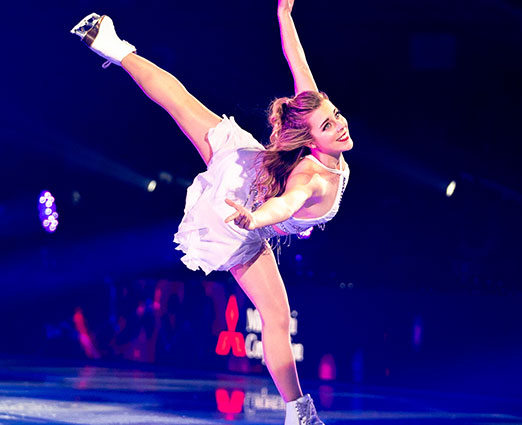 Meet & Greet at the WhistlePig Pavilion after Fireworks

First-come, first-served - feel free to shop the Toy & Candy Co while you wait! 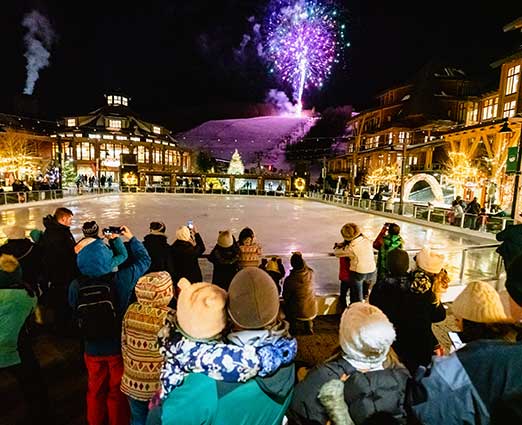 Fireworks Show at 6:00pm
Cozy up as we celebrate the holiday season with Spruce Peak's annual tree lighting ceremony. Thousands of tiny lights adorn the evergreen trees and decorate the Spruce Peak Village plaza and ice rink, lighting the night with the magical glow of holiday cheer.

Directly after, a spectacular fireworks show from the top of Spruce Peak to wrap up the perfect evening spent with friends and family.