At Spruce Peak
In Partnership with Boston Magazine

A Taste of New England returns to Spruce Peak, where the region’s best chefs come together for a food & wine celebration. This exceptional culinary experience features the exclusive opportunity to meet celebrated guest chefs and enjoy a weekend of amazing food, world-class wines and spirits, camaraderie, and more.

Sunday only admission: $55/Adult $20/Under 21
$10 of ticket sales goes to Vermont Fresh Network
Includes commemorative tasting glass
Does not include taxed and fees. 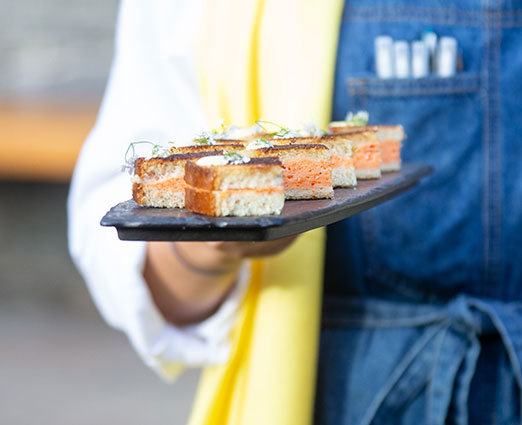 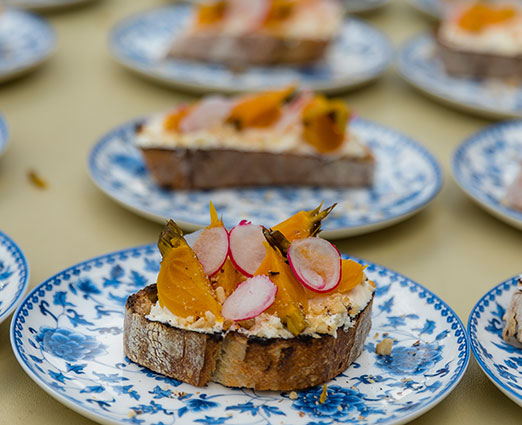 Scott Kearnan is food and entertainment editor at "Boston" magazine and a veteran Boston-based writer and editor focusing on lifestyle, food, travel and A&E. He is the lifestyle editor of "Boston Spirit" magazine, a bimonthly publication for New England's LGBTQ community, and formerly served as editor of ZAGAT Boston and as food editor of the "Boston Herald" newspaper. Prior, he was the editorial director of “Stuff," a bimonthly city magazine published by the Boston Phoenix. He's a Leo with Gemini rising, and his interests include midnight movies, buffalo wings, patchouli-scented everything, and Madonna. Find him on Instagram at @thewritestuffsk.