Spruce Peak Community Concerts for a Cause

Special Notes
Masks are required while in the presence of others. We ask guests to respect social distancing and hygiene guidelines. As this is an outdoor venue, 150 people are max capacity.  10 person maximum per table.

SECOND SHOW ADDED! We are so appreciative of the support. The Sunday show for KT Tunstall sold out in 48 hrs! We talked to KT and and she agreed to add a second show for more to enjoy and to support such the Spruce Peak Cares partner charities. 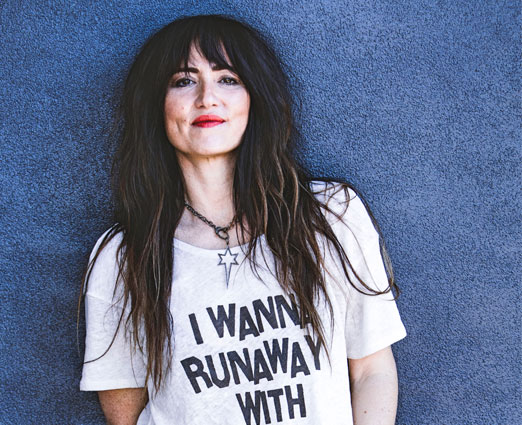 Kate Victoria "KT" Tunstall is a Scottish singer-songwriter and musician. She first gained attention with a 2004 live solo performance of her song "Black Horse and the Cherry Tree" on Later... with Jools Holland.

Read her full story on kttunstall.com/story 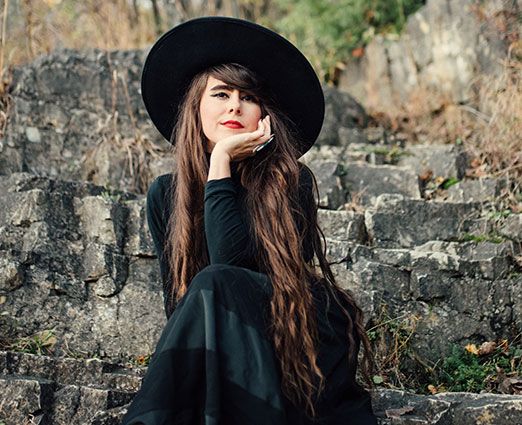 Kat Wright, whose voice is both sultry and dynamic, delicate yet powerful; gritty but highly emotive and nuanced, has been described as “a young Bonnie Raitt meets Amy Winehouse”. Add to that voice enough stage presence to tame lions, and the combination of feline femininity proves immediately enchanting. There’s soul flowing in and out of her rock ‘n’ roll with a serpentine seduction. Some of soul music’s sweet, grand dames belt, shout, seethe, and succumb, while Wright sings gently like a heartache’s apology. It’s funky in spots and beautiful all over. And it hurts a little … like it should.

Thank you to our partner sponsor: Fiddlehead Brewing Company 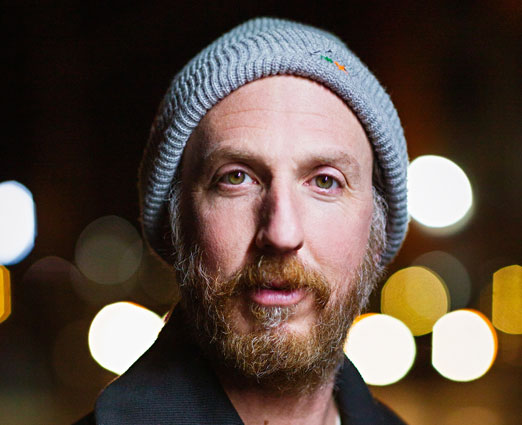 For the start of the Labor Day Concert Series we welcome back Ryan Miller, lead singer and guitarist of Guster!

Green Opens at 5:00p
Opener at 6:00p - John Abair & Collin Cope
John Abair and Collin Cope were born on a Green Mountain bound freight train, set out from the heart of America. Influenced by all the traditions of American music, John and Collin bring a fresh take on a familiar sound. From deep blues/gospel to the country/folk influenced originals, John and Collin's unique voices blend to create a sound that is fragile yet powerful. John's finger-style playing and Collin's soulful harmonica lay the perfect backdrop for their authentic covers and Abair's heartfelt originals. 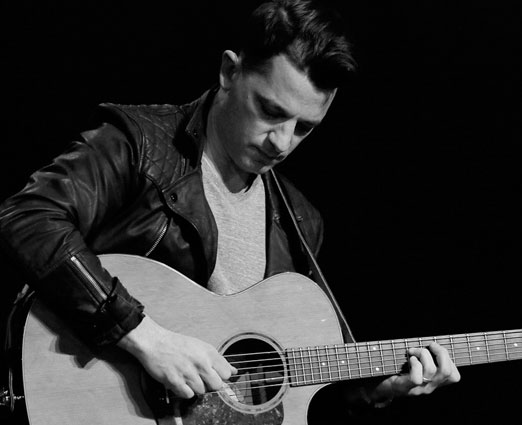 Songwriter/producer and lead vocalist for the American rock band O.A.R., Marc Roberge takes the stage on Saturday night. What began as a group of childhood friends making songs in the drummer’s basement after school, O.A.R. became widely accepted as one of the most successful independent bands of all-time.

Green Opens at 5:00p
Opener at 6:00p - Chad Hollister
Vermont native and Pacific Recording artist Chad Hollister is no stranger to Spruce Peak. Chad has sold out The Spruce Peak Performing Arts Center seven straight years, and this past winter joined the stage with the Secret Stash crew for an unforgettable performance. Chad has opened for Bob Dylan, Paul Simon and Tom Petty, and has shared the stage with every PHISH member, Billy Gibbons of ZZ Top, Blues Traveller, and Stefan Lessard of Dave Matthews Band to name a few. Touring has stopped but Chad is jamming here at home and revisiting Secret Stash friend Marc Roberge. 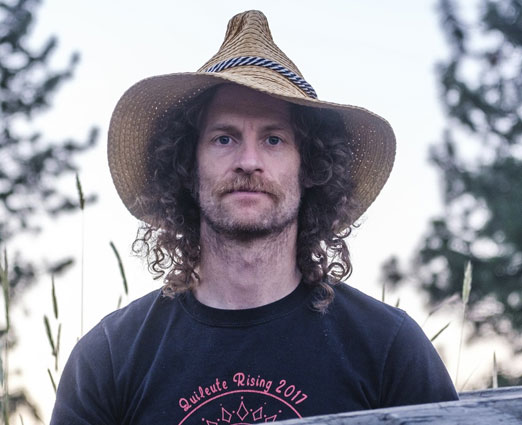 Chadwick Stokes is an accomplished musician and songwriter who grew up on a small farm outside of Boston. A songwriter since early adolescence, his many projects have woven together music, art, history and activism. From Dispatch, which he started in his early 20s; to his politically driven band, State Radio; to his nascent solo project, Chadwick Stokes and the Pintos, Chad has committed himself to using music as a vehicle for social and political change

Green Opens at 5:00p
Opener at 6:00p - Jason Spooner
Portland, Maine based songwriter, guitarist and producer Jason Spooner has been a visible and respected presence on the northeastern and national live music circuits for close to two decades. As the bandleader of The Jason Spooner Band, Spooner has expanded his musical horizons significantly over the course of five studio releases. The quartet stands out with an interesting signature sound that appeals to a wide range of audiences... seamlessly blending a variety of musical influences into a cohesive, energetic and listenable experience. Roots Rock, Americana, blues, folk and groove-oriented jazz with undercurrents of reggae and soul are all accounted for here and supported by audibly strong musicianship, interesting arrangements and well-crafted, intelligent writing. 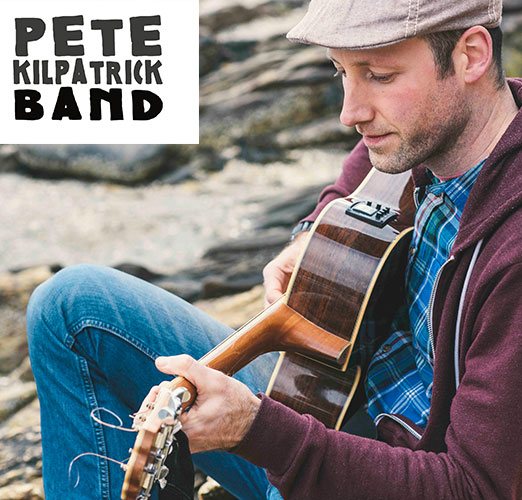 Maine based singer/songwriter Pete Kilpatrick and his band bring their blend of folk and pop rock music to the WhistlePig Pavilion stage for the first of the Spruce Peak Community Concerts for a Cause. 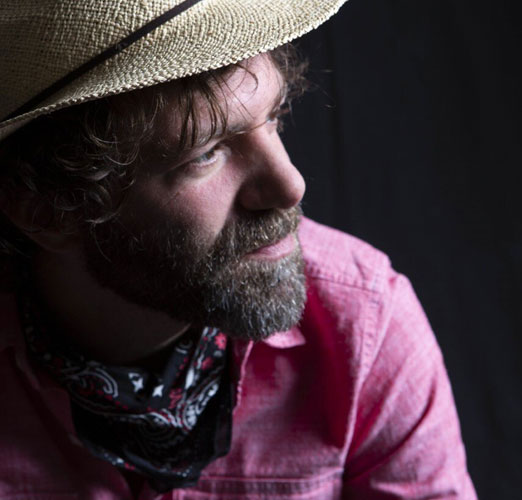 Stephen Kellogg is an American singer and songwriter who has released 17 albums and performed more than 2,000 concerts in 21 countries. Planet Bluegrass describes him as “a first class songwriter with a poet’s gift for imagery.”